A Paradigm Shift Within Digital Services? 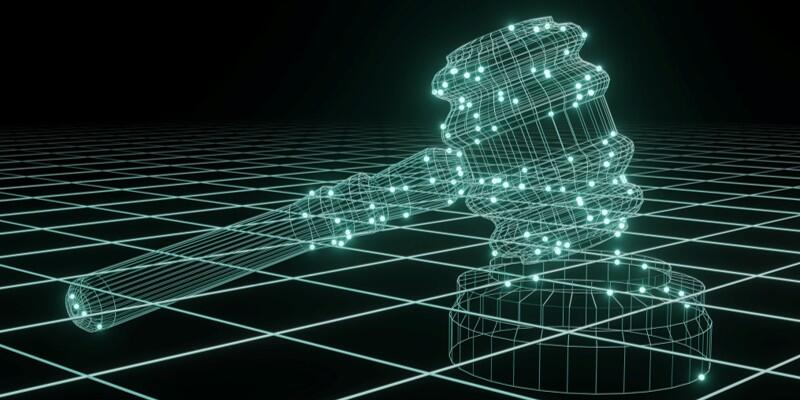 Have you ever read the comments field on an article posted on social media? Then you have probably encountered both hatred and the spread of disinformation. With billions of daily users, digital platforms have a large reach and play a role in amplifying spread of disinformation and illegal content. Therefore, the European Commission has proposed a new legislative initiative, the Digital Services Act (DSA), which aims to create a safer digital space where users’ fundamental rights are protected.

The increasing need for legislating Digital Services
There are several factors contributing to the need for new legislation within the area. Firstly, the current legislation is outdated and consists of several different laws covering separate areas, creating a challenge for companies to comply with the set of non-harmonized laws. Secondly, whistleblowers at leading tech companies have exposed that internal warnings about potential harmful impact on users have been neglected.

“They have emerged as gatekeepers in digital markets, with the power to act as private rule-makers”

Finally, digitalization has enabled a few, very large actors to set their own rules, both for which type of content is allowed, but also which actors are allowed on the platforms. This has been performed on a seemingly arbitrary basis with limited transparency for the public in how decisions are taken.

What does the Digital Services Act (DSA) regulate?
The DSA was agreed on by the European Commission on 23rd. April 2022. The main areas include increasing requirements for 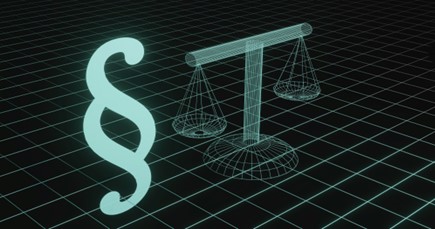 platforms to act against illegal content and handling of illegal goods. Advertisements and the collection of personal data are other aspects impacted by the proposed law.

For the digital service providers, the new legislation will act as a paradigm shift. It will force the actors to remove illegal content and set up processes for ensuring compliance with the new requirements.